Brass Lion Entertainment is an entertainment studio focused on creating original fictional universes that center on Black, Brown, and other traditionally marginalized characters, cultures, and stories.  Brass Lion is a diverse and inclusive environment where creatives of all backgrounds can thrive and bring unique and compelling stories to market – changing the landscape in interactive spaces and beyond. Our first fictional universe Corner Wolves is currently in development, with a narrative fictional podcast coming in 2020 and a video game in pre-production. 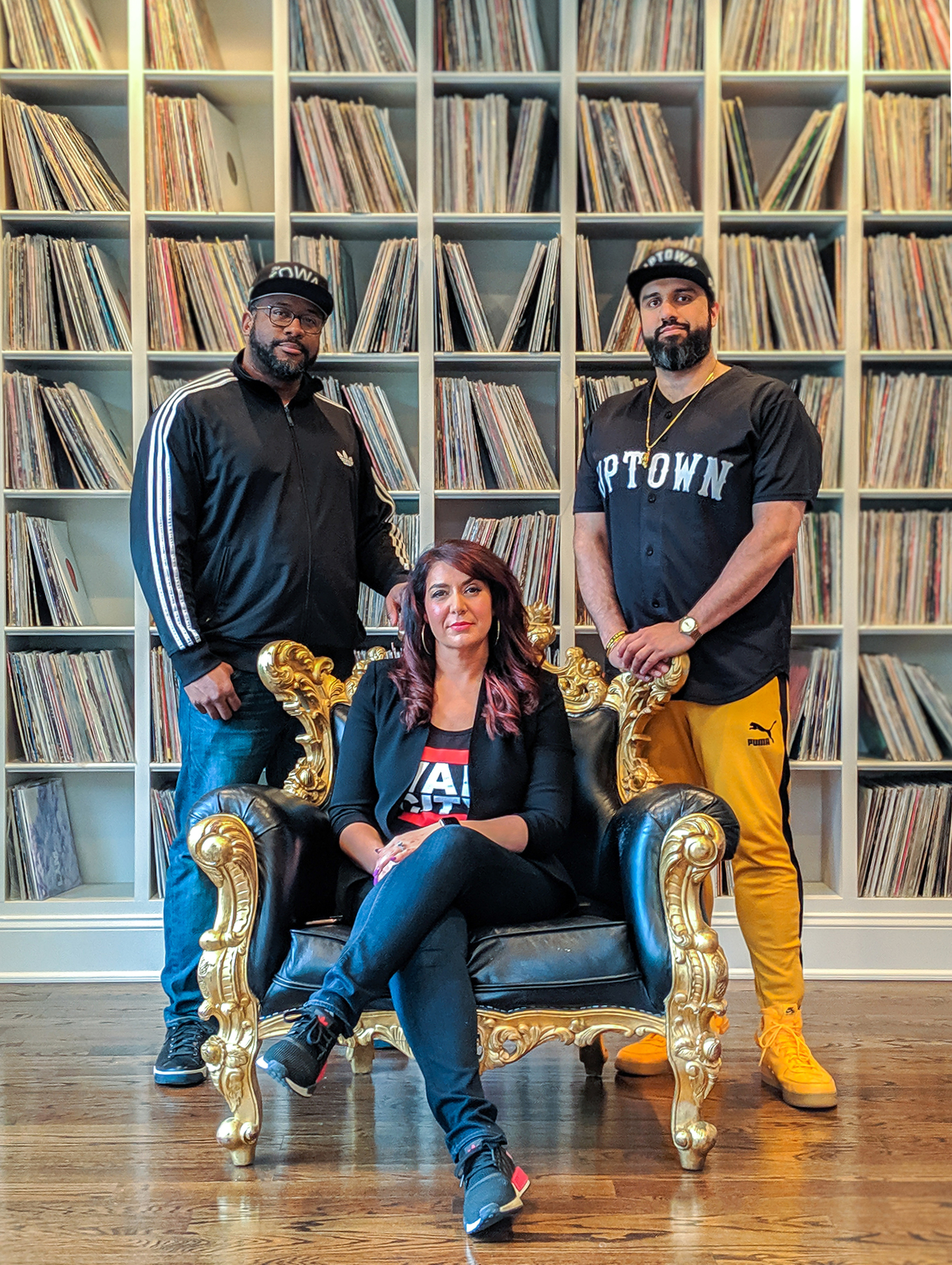 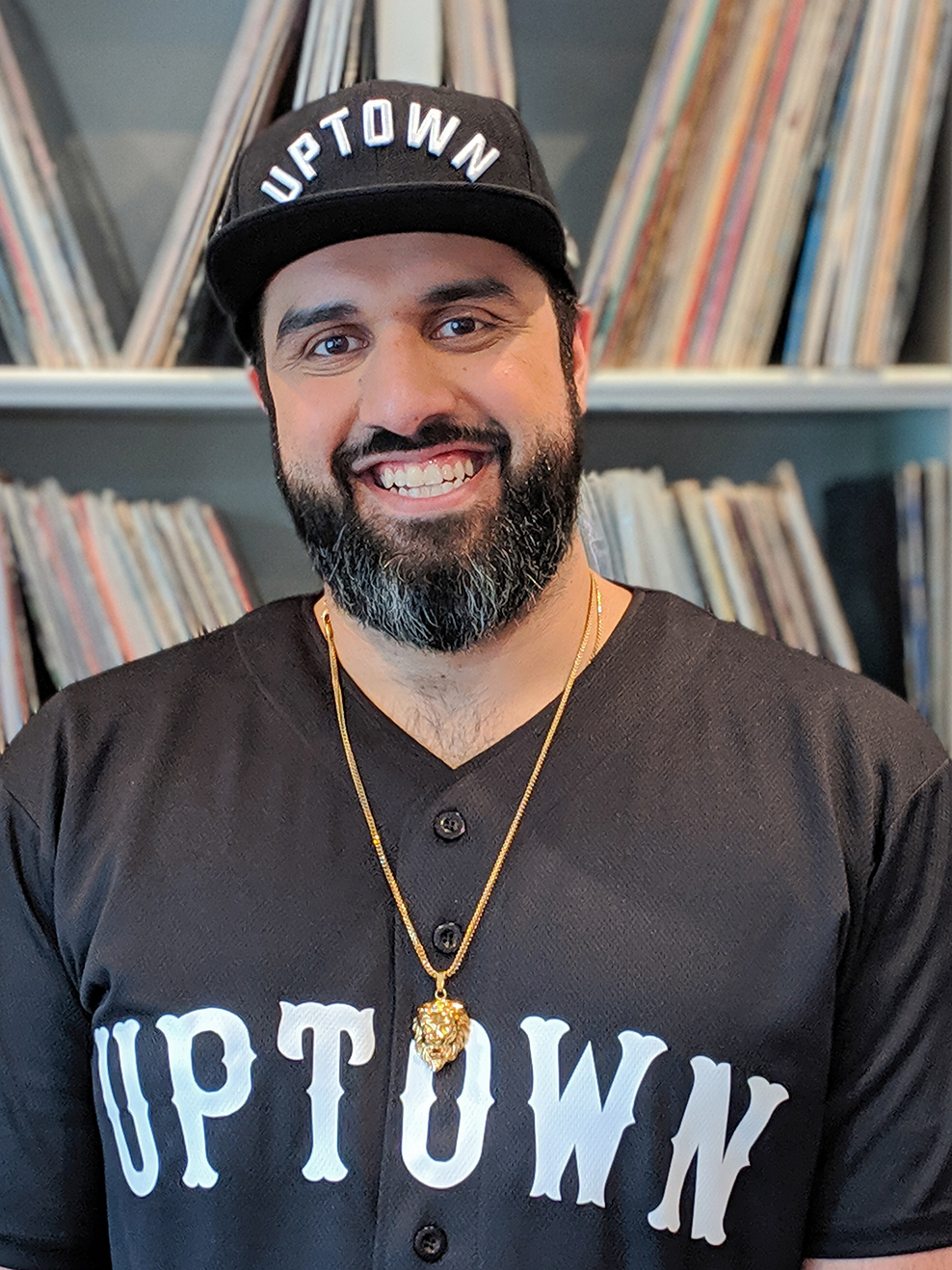 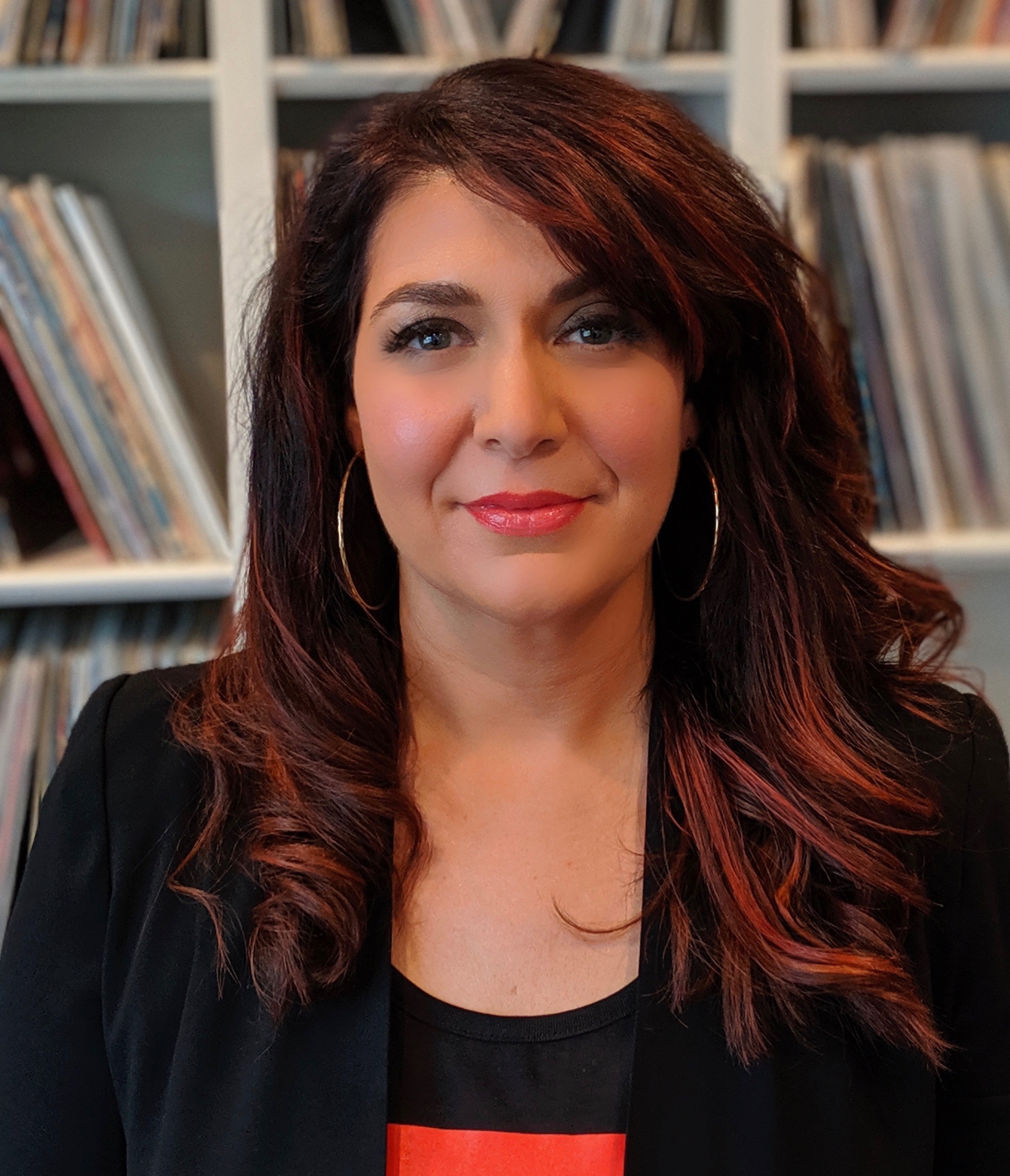 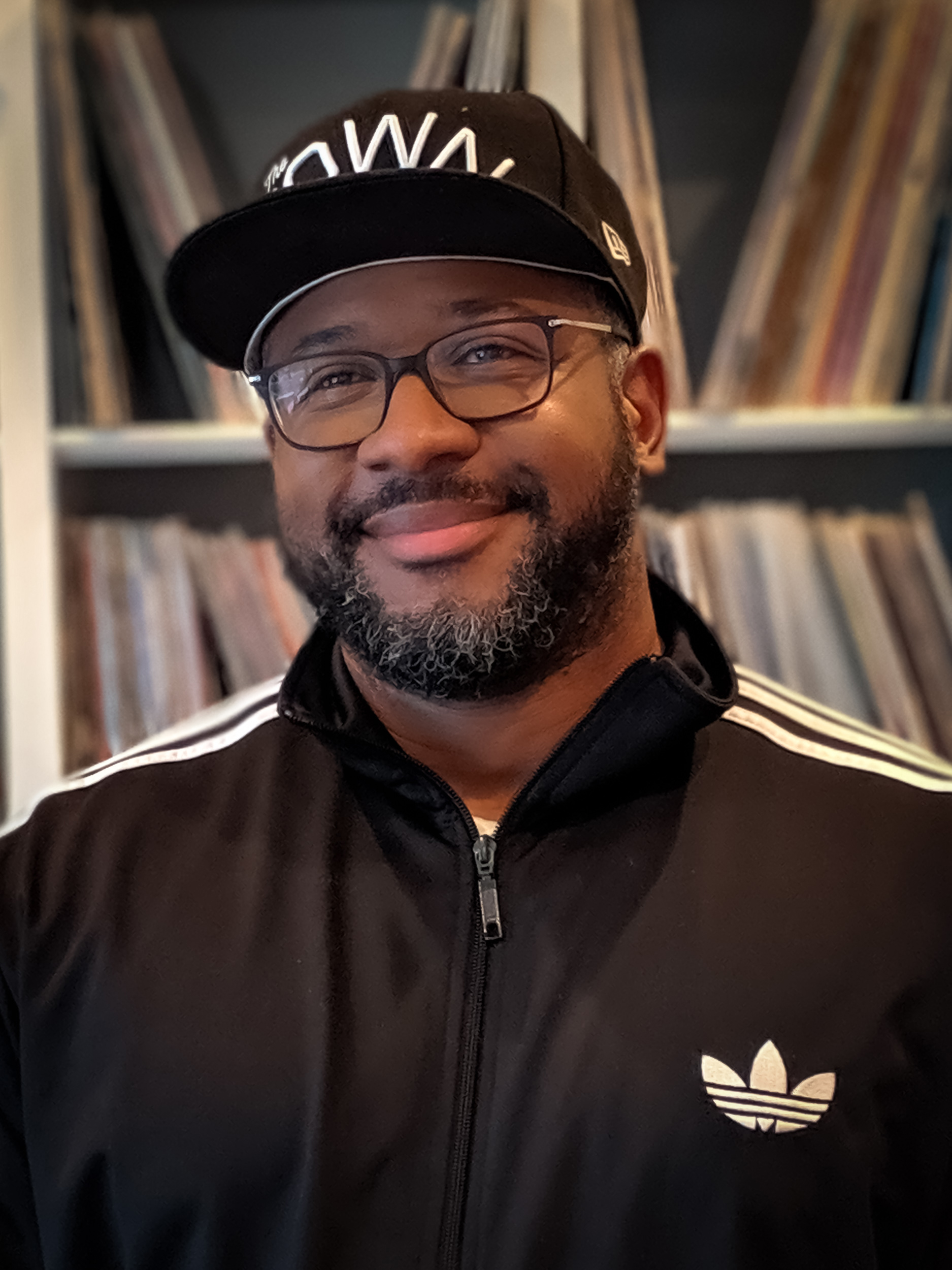 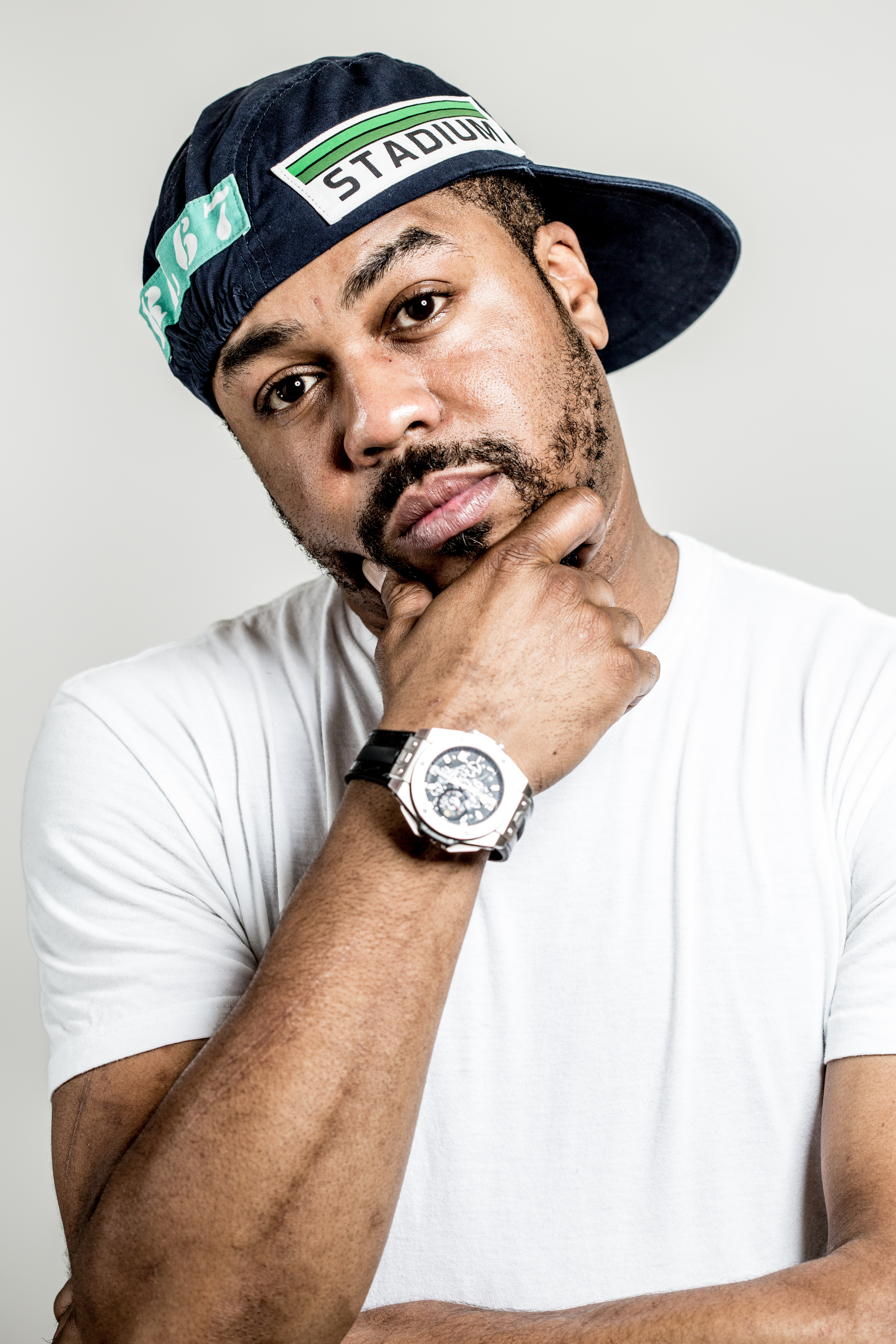 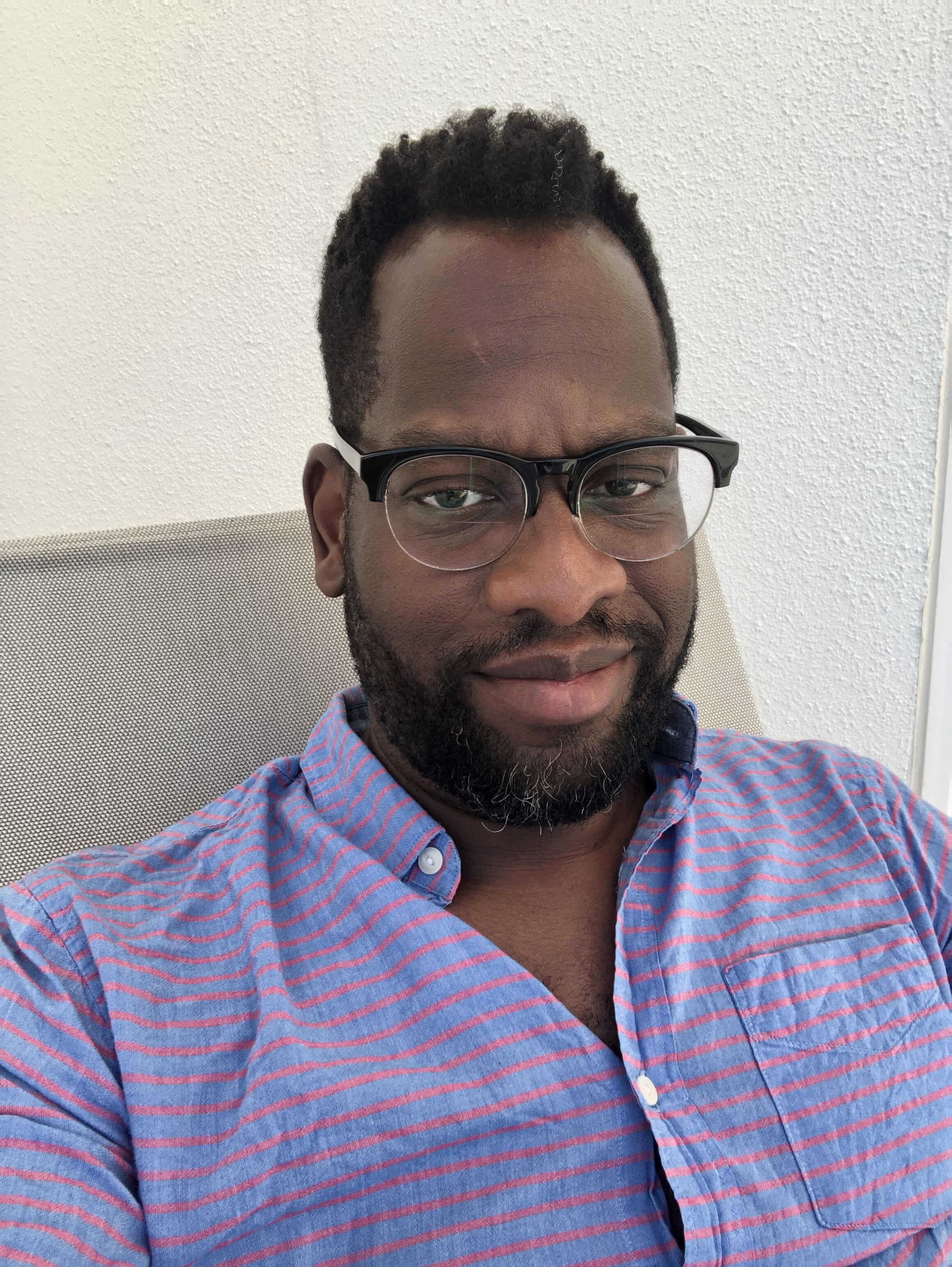 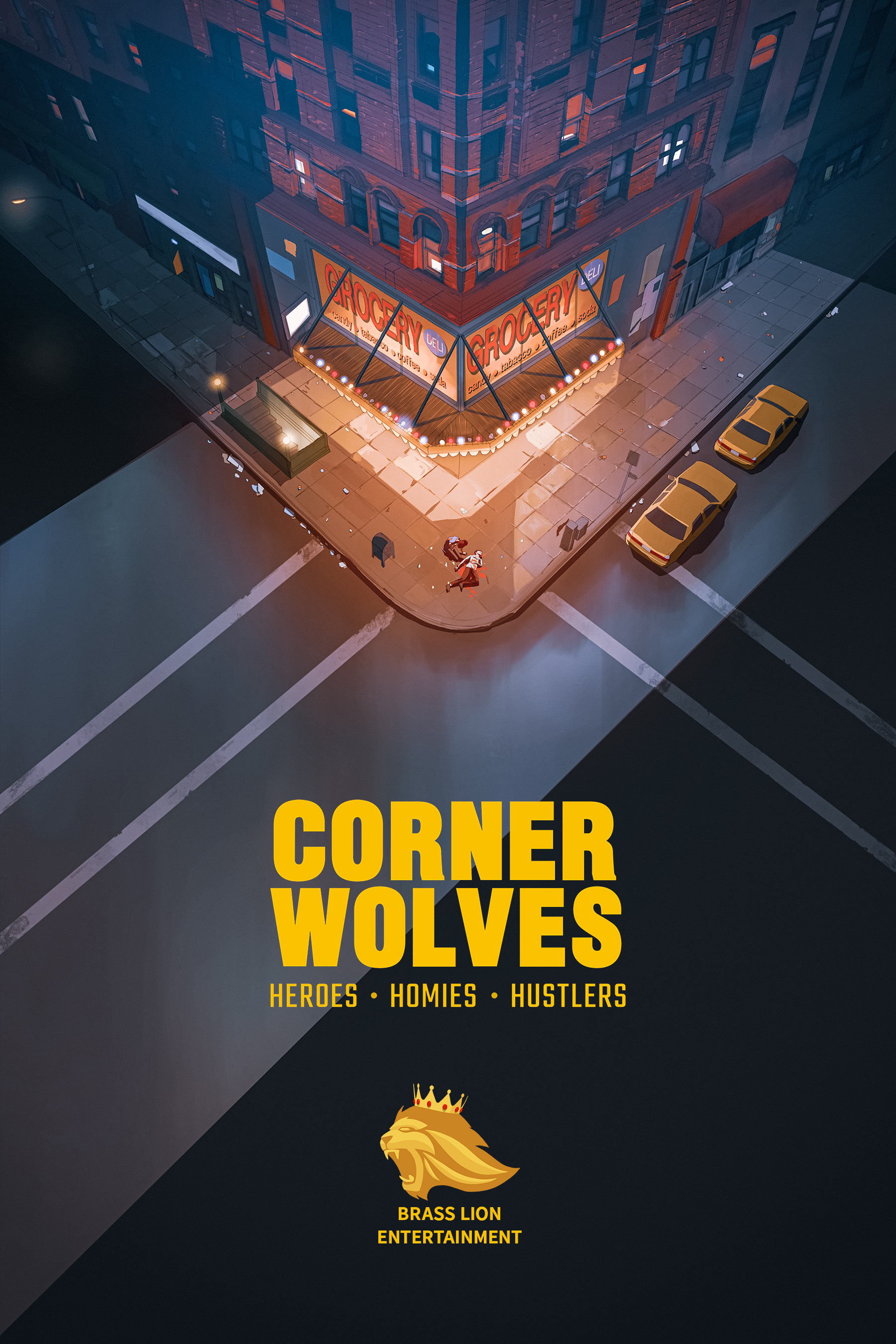 Corner Wolves is a fictional universe set in Harlem during the mid-90s, where Jacinte, a young Afro-Latina, embarks on a mission to find her father’s killer. Corner Wolves tells the stories of young people growing up in the hood, and how their lives are shaped and defined by the war on drugs, as they are caught between dope dealers, hustlers, and overzealous police. Corner Wolves is coming to multiple formats, including video game and podcast.